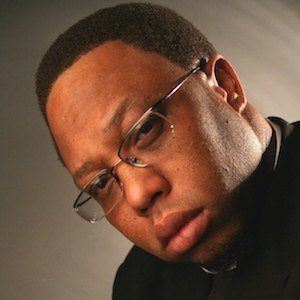 Community activist and minister who is known for his work in political hip-hop. He has served as the president of the Hip Hop Caucus, which is a non-profit organization whose mission is to mobilize young voters.

He earned his bachelor's degree from the University of the District of Columbia in 1998. He subsequently gained his Master of Divinity degree in 2002 from Howard University.

He co-created the "Vote or Die" campaign in 2004 alongside Sean Combs. His life story was featured in the 2011 Discovery Communications documentary Hip Hop Rev.

He served as the grassroots and political director of Russell Simmons' Hip Hop Summitt between 2003 and 2004.

Lennox Yearwood Is A Member Of