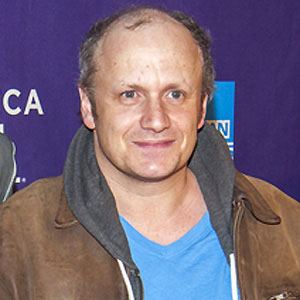 Irish director who earned an Academy Award nomination for Best Director for his 2015 film Room. He also directed the 2012 feature What Richard Did.

He attended Stanford University on scholarship before returning to Ireland to pursue a film career.

What Richard Did became the highest-grossing Irish film of 2012.

Both of his parents were Jewish migrant workers.

He directed the 2014 film Frank, which stars Michael Fassbender.

Lenny Abrahamson Is A Member Of