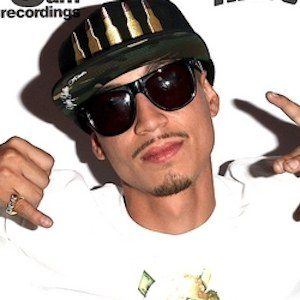 He began skateboarding at the age of ten after his aunt bought him his first skateboard from Toys "R" Us.

He has been interviewed in numerous publications like 48 Blocks.

He has a brother named Juan. After beginning his professional skating career, he was able to support his mother financially.

He was signed to the DGK skate company and team by it's founder Stevie Williams.

Lenny Rivas Is A Member Of