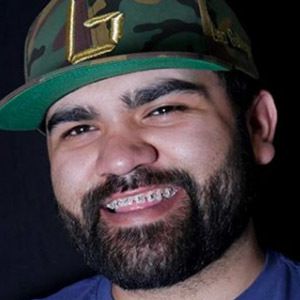 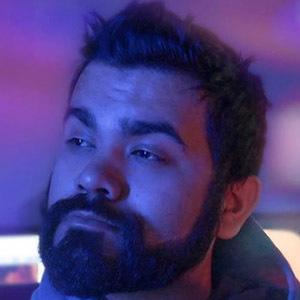 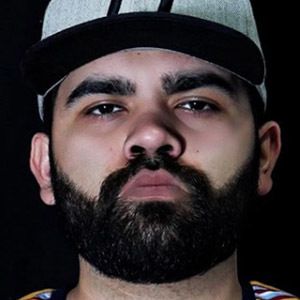 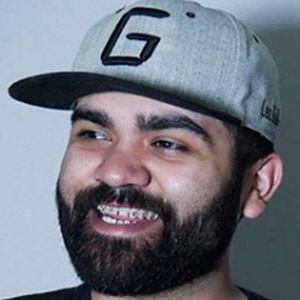 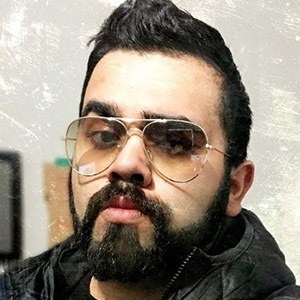 Mexican social media influencer who rose to fame on his eponymous YouTube channel. He primarily posts musical and meme related content to his channel for the amusement of his 100,000 followers.

He first started posting videos to his YouTube channel in January 2016.

He posted a video of Heath Ledger in his role as The Joker to his Instagram account in September 2018.

Leo Gallegos Is A Member Of