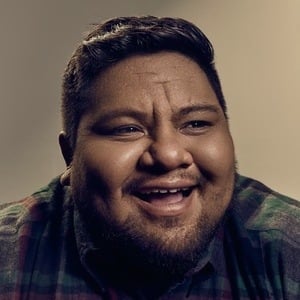 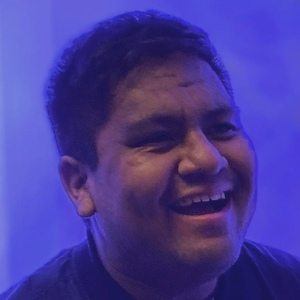 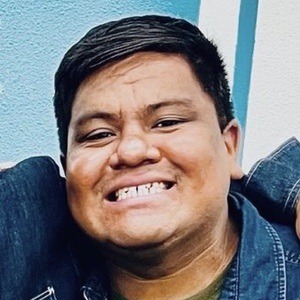 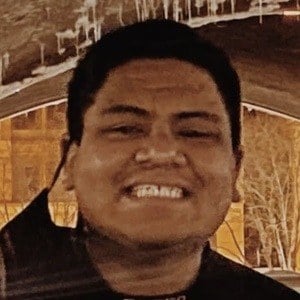 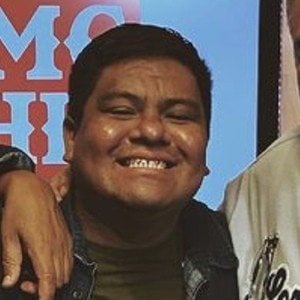 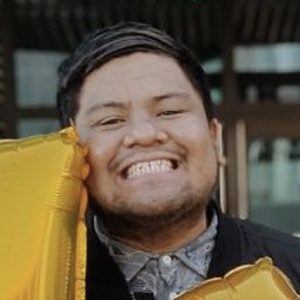 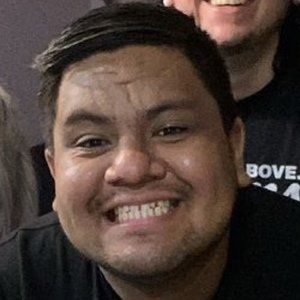 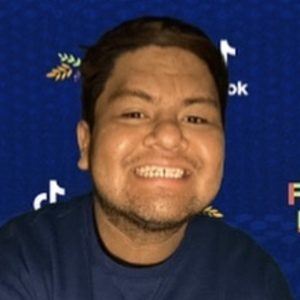 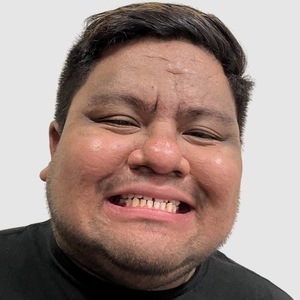 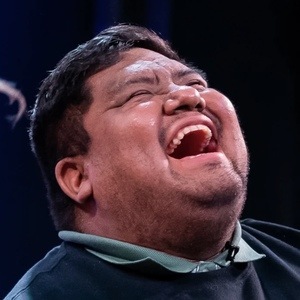 TikTok sensation known for his leogonzall account, where he posts POVs and comedy videos. His account has amassed over 1.1 million followers and more than 30 million likes.

His first TikTok was a post from January 2020 where he acted out a skit duetting AdamRayOkay. The video gained over 10,000 views.

He posted his first video to his YouTube channel in July 2020. He also started a podcast called Sitting with Leo, which premiered in August of that same year.

He featured his mother in a TikTok in June 2020, where he surprised her with meeting Juan Razo.

He has collaborated with other TikTok creators, including Gilberto Ortiz, Carlos Pereda, Santea and Marco Borghi, and celebrities such as George Lopez.

Leo González Is A Member Of