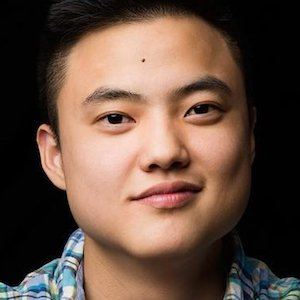 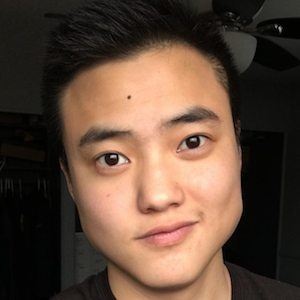 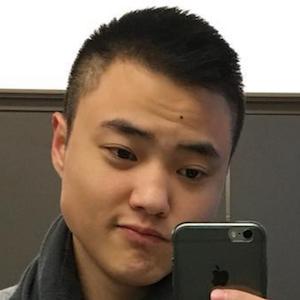 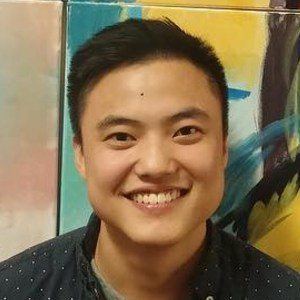 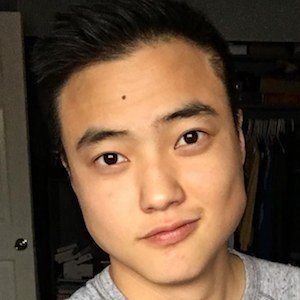 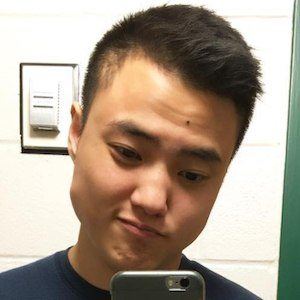 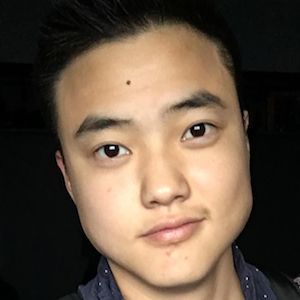 He started identifying as a transgender man in high school and began a school project to share his transition via Tumblr.

He felt uncomfortable being called a girl from a very young age.

He was born in China and adopted by two mothers in Michigan.

He wrote a piece on Caitlyn Jenner who's also transgender.

Leo Sheng Is A Member Of