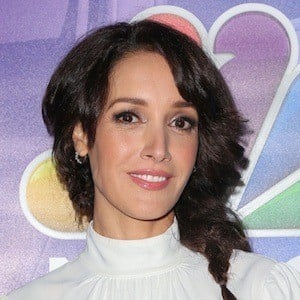 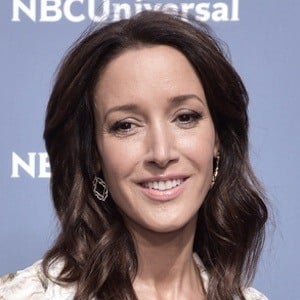 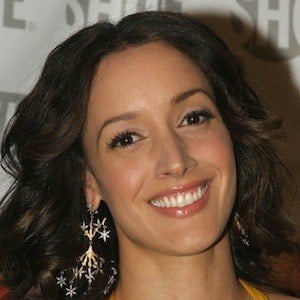 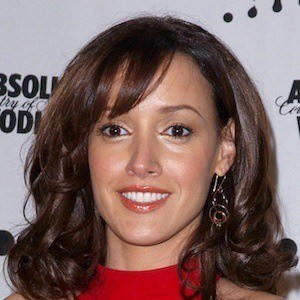 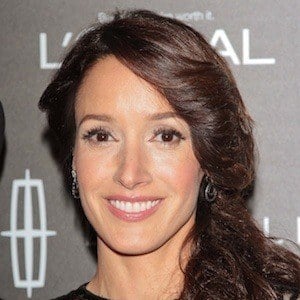 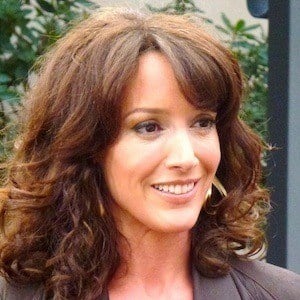 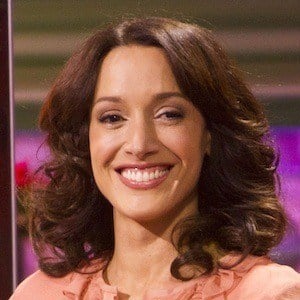 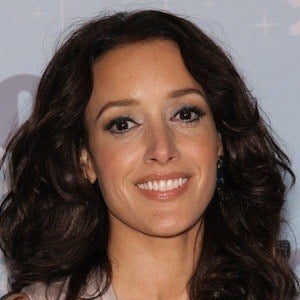 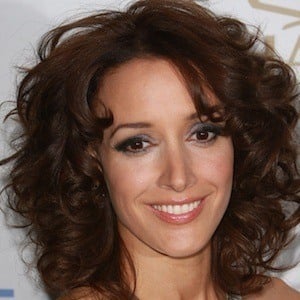 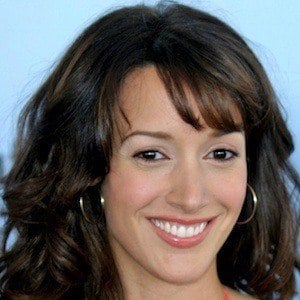 Actress best known for her starring role in Flashdance. Her performance in the film earned her an NAACP Image Award and a Golden Globe Award. In 2015, she appeared as Coach Val in the film Full Out.

Her first job was at an ice cream store. She studied English Literature at Yale.

She debuted in the 1980 film My Bodyguard. She also played Bette Porter in the series The L Word.

She co-starred with Denzel Washington in Devil in a Blue Dress.

After
Before I Fall
Full Out
More