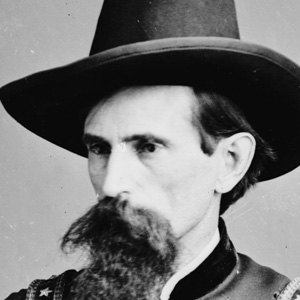 An American lawyer, Union general, politician, and author, he wrote the novel Ben-Hur: A Tale of the Christ, which was later adapted into four films.

He was studying law but paused his studies to raise a militia.

He was elected to the Indiana State Senate in 1856.

He married Susan Arnold Elston in 1852; together, they had one son.

He fought under Ulysses S. Grant in the Civil War.

Lew Wallace Is A Member Of