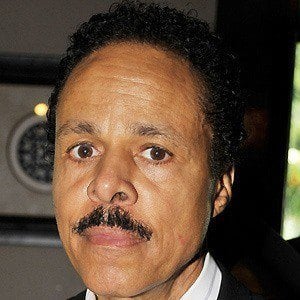 American actor and minister who became known for portraying Jackson in Lone Wolf McQuade and for playing Troy in Knights of the City.

Before he found success as an actor, he worked as a DJ by the name of "Leon the Lover."

He opened his own ministry, Kennedy Healing Love Ministries, in Burbank, California.

Smokey Robinson was the best man as his first wedding and the two later went into business together.

Leon Isaac Kennedy Is A Member Of