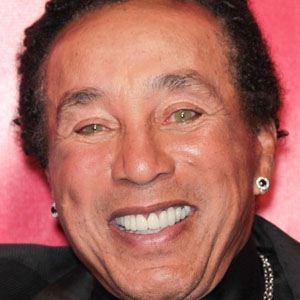 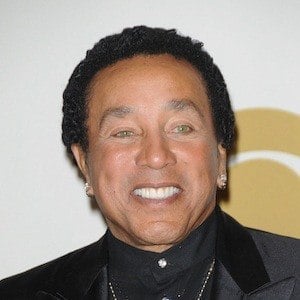 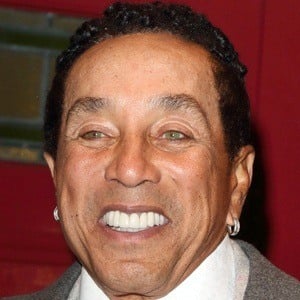 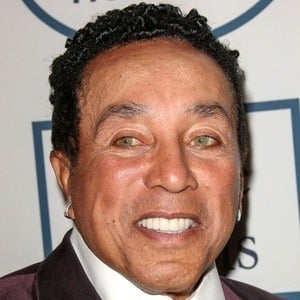 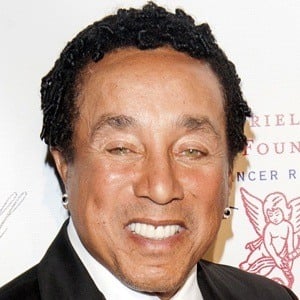 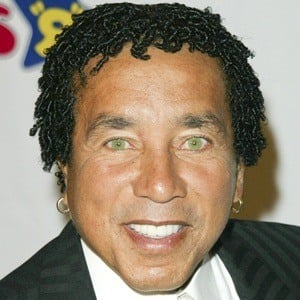 Singer with The Miracles who helped define the Motown sound. He also played with The Five Chimes until 1972 and pursued a solo career. He released such popular songs as "A Quiet Storm," "Tears of a Clown," "You've Really Got a Hold on Me," and "I Second That Emotion."

He was a big fan of Westerns and thought his uncle's nickname Smokey Joe was a cowboy moniker. He was inspired to play by artists like Billy Ward and His Dominoes.

He married his wife Claudette on November 7, 1959. After their divorce, he married Frances Glandney in May 2002. He has two sons named Trey and Berry and a daughter named Tamla.

He penned the popular Marvin Gaye songs "I'll Be Doggone" and "Ain't That Peculiar."

Smokey Robinson Is A Member Of