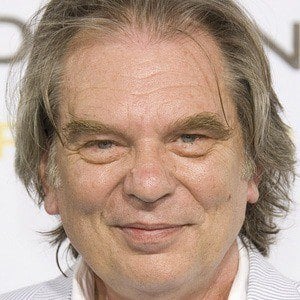 A supporting actor in both film and television, he became known for his roles in Stargate, The Patriot, and Universal Soldier. He also appeared in The Color Purple, The 2004 adaptation of The Alamo, and Under the Dome.

He began his acting career in 1983 with a small role in the film Hit the Road Running.

He is known to TV fans for his longtime role as Earl on Saving Grace.

He had two children, Stacie and Amos, with his wife Carol Rippy.

He shared the screen with Mel Gibson in the 2000 historical drama, The Patriot.