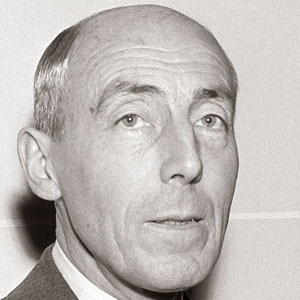 He competed in his first Olympics in 1924 where he took gold in the horizontal bar and all around gymnastics events.

He turned 100 years old in 1998 and his birthday was a major celebration in Slovenia.

He was married to his wife Lidija for 65 years and the couple had two children.

Leon Stukelj Is A Member Of