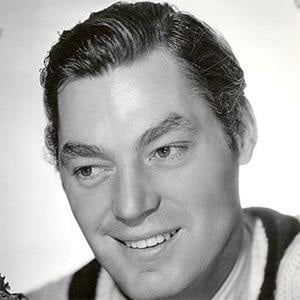 He used his brother's name because his brother, unlike him, was a US citizen.

He was born in Eastern Europe, and emigrated to the U.S. and became an Olympic gold medalist & actor.

He was married six times but had kids with only one of his wives.

He and Michael Phelps both won Olympic gold medals in swimming.

Johnny Weissmuller Is A Member Of