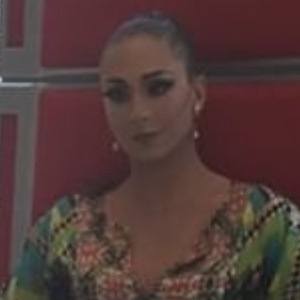 Drag queen who rose to fame appearing on The Switch, the Chilean iteration of RuPaul's Drag Race. At 21 she was the youngest queen from a foreign country.

She was born Rémy Solé near Perpignan, France, and she was enrolled in a performing arts school at the age of 8.

She was crowned Miss E.U. Continental and Miss Latina Continental in 2017 within days of each other.

Her parents strongly encouraged her passion for performance.

Pavel Arambula and Yume Hime have also appeared on The Switch.

Leona Winter Is A Member Of