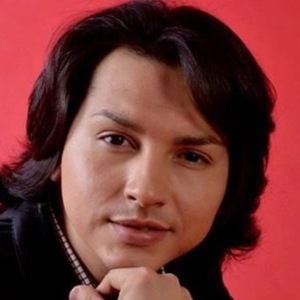 Mexican drag queen known for her cosplay as well as Her impersonations of famous singers like Thalia, Lucero and Laura Leon. She's made numerous television appearances and is a sought-after live performer.

He participated in the third season of Mexican competitive impersonation show Parodiando.

He's appeared on The Switch 2, a Chilean cousin of RuPaul's Drag Race that splits the queens into teams according to their native country.

He's close with his family, featuring photos of his parents and nephews on his Instagram.

Popular soap star Ingrid Cruz is one of the judges on The Switch 2.

Pavel Arámbula Is A Member Of