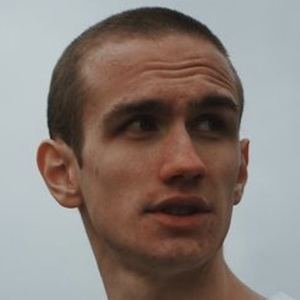 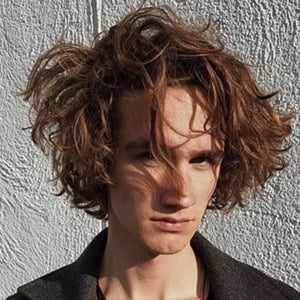 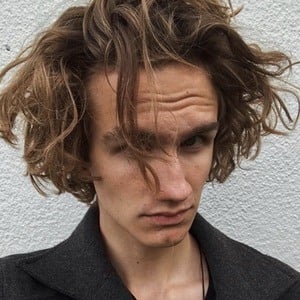 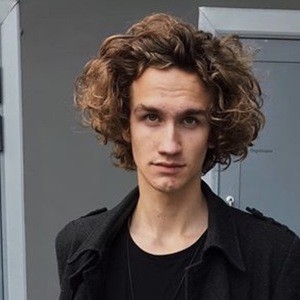 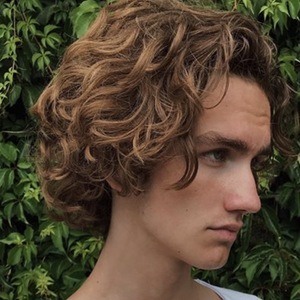 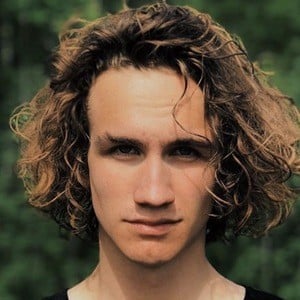 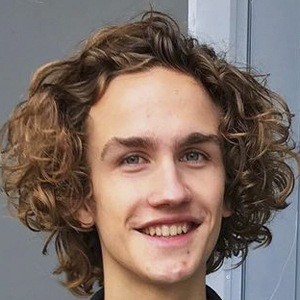 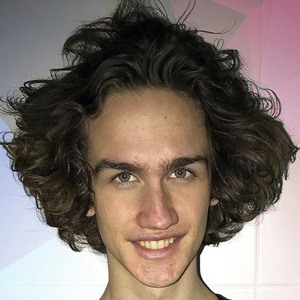 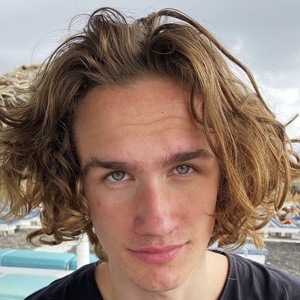 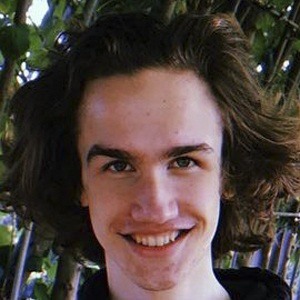 Oldest of 10 siblings who's widely recognized as part of the popular Licciardo-Toivola vlogging family. He posts challenges, vlogs and travel adventures on his personal YouTube channel for more than 80,000 subscribers. He is known for collaborating with his wife on many of his videos.

He was home-schooled for a portion of his childhood.

One of his most-viewed YouTube videos was called Couples Try Not to Laugh Challenge.

His real name is Leonardo Licciardo-Toivola. His parents' names are Taina and Paul. He has siblings named Cleopatra, Jerusalem, D'Artagnan, Shakespeare, Romeo, Nefertiti, KingJames, Aphrodite and Omega. He married Jenna Licciardo-Toivola in July 2018 and they have resided in Finland.

Leonardo DeValen Is A Member Of