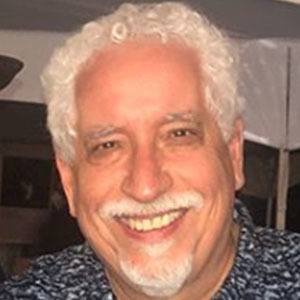 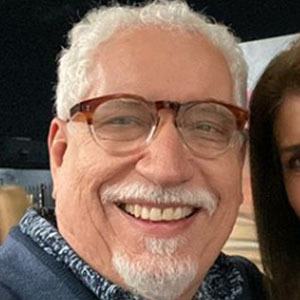 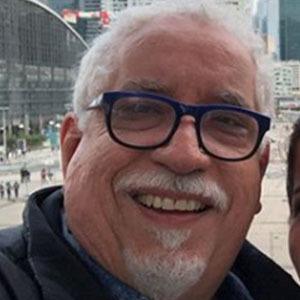 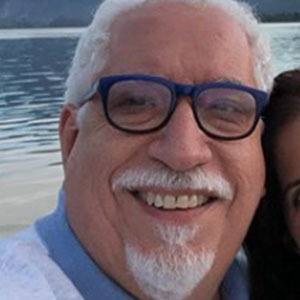 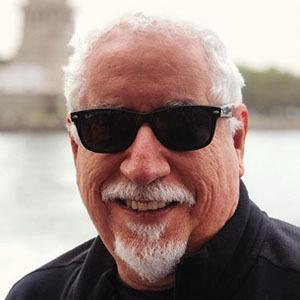 Film and TV writer who wrote the 2010 telenovelas La Vida Entera and La Mujer Perfecta. He published his third chronicle book, Se Busca Un País, in 2015. He has released more than 20 books in total.

He studied literature at the Andrés Bello Catholic University in the early 1980s.

His first produced soap opera was Gardenia in 1990. He has over 1.2 million followers on his leonardopadron Instagram account.

He is from Caracas, Venezuela. He married actress Mariaca Semprun.

He was pictured to Instagram with actor George Harris in April 2018.

Leonardo Padrón Is A Member Of