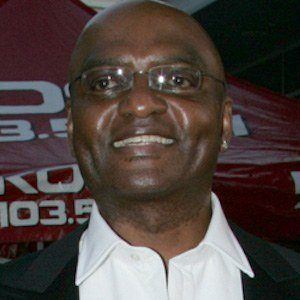 He played Kingsley Shacklebolt, one of the officers of the Ministry of Magic, in the Harry Potter films and was cast in Casualty. He also played Captain Simon Katanga in Raiders of the Lost Ark.

He was cast as a detective in the ITV series, Wolcott, as Britain's first ever on-screen black detective.

In addition to his on-screen roles, he appeared in numerous stage productions at the Royal Court and West End: in Jesus Christ Superstar, as well as the Andrew Lloyd Webber-Tim Rice production of Cricket.

He was born in Grenada, moved to the West Indies, and was educated in his father's home country of Barbados.