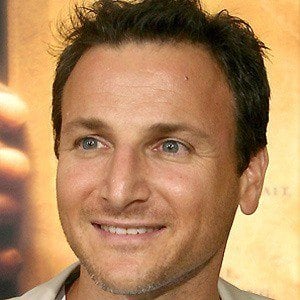 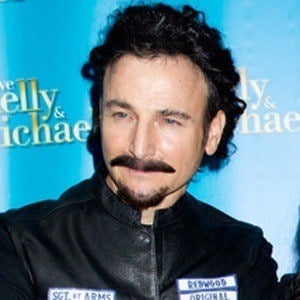 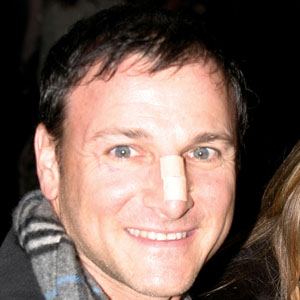 Executive producer of Live! with Kelly and Michael who also had small roles on various sitcoms, including ABC's Hope and Faith.

He studied broadcast production managment at the University of Colorado's School of Journalism.

He was once satirized by Stephen Colbert on The Dana Carvey Show.

He married his wife Laurie Hibberd, an entertainer in Canada, in 2000. The couple had two children.

He developed a close friendship with Kelly Ripa after collaborating with her for years.

Michael Gelman Is A Member Of