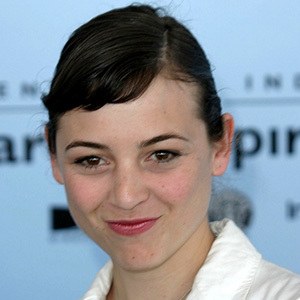 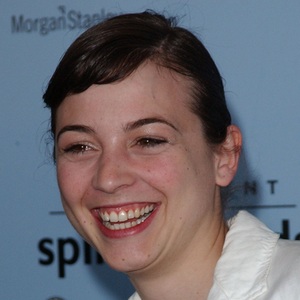 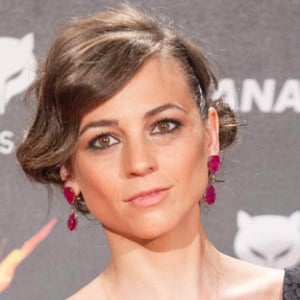 Spanish film actress and singer who is best known for her appearances in both television series and feature films. She is best recognized for having starred in Paris, je t'aime in 2006 and The Oxford Murders in 2007. She is also known for her hit album Automatic Imperfection which was released in 2005.

She first began her career as an actress and made her debut in 1993 in Jardines Colgantes. She then went on to star in several television programs including Hermanos de Leche and Querido Maestro. She then released her first album in 2004.

She is known for having voice dubbed for Anne Hathaway's character in the 2005 film Hoodwinked!. She is also known for being the singer of the band Marlango.

She married musician Jorge Drexler and together they have a son named Luca and a daughter named Lea.

She has collaborated with several other musicians and singers including Miguel Bosé, Jorge Drexler, and Fito Paez.

Leonor Watling Is A Member Of