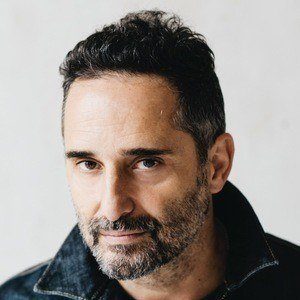 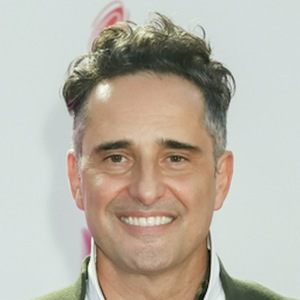 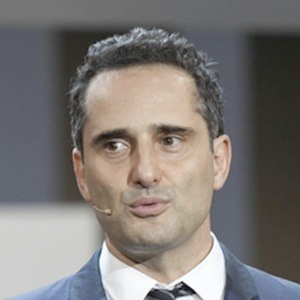 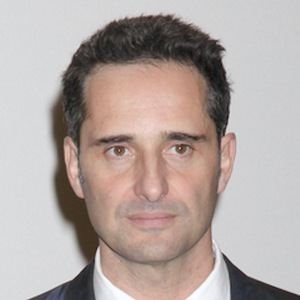 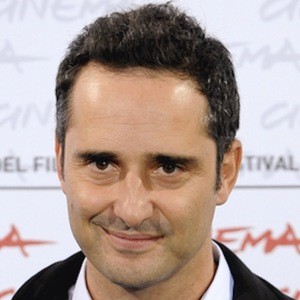 Oscar-winning musician, actor, and composer. He was best known for creating the song "Al Otro Lado del Río" for the film "The Motorcycle Diaries" from 2004. He won an Oscar for the song.

He studied medicine in college and worked as an ear, nose, and throat specialist.

He was born in Montevideo, Uruguay, to a German Jewish father and mother of Spanish, French, and Portuguese ancestry. When he was four, his family fled Uruguay to escape the impending Holocaust.

He and Meryl Streep were both Academy Award winners.

Jorge Drexler Is A Member Of