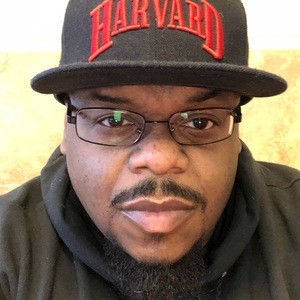 Gamer who posts mainly sports-related gaming content to his YouTube channel LeParis57. Footage from franchises such as NCAA Football, Madden, NBA 2 and MLB The Show have all been on his channel.

He kicked off his YouTube channel as a Call of Duty gaming channel in February of 2011 after initially registering for YouTube back in 2006.

He became a partner with TheFullHouseEnt. He and one other started a podcast called Strong Arm Sports.

He is from Newark, New Jersey. He has a big sister who got her Master's degree from Rutgers.

Leparis57 Is A Member Of