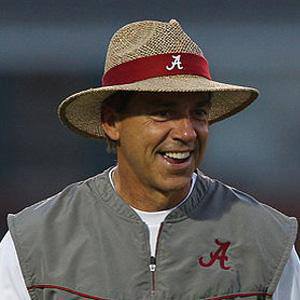 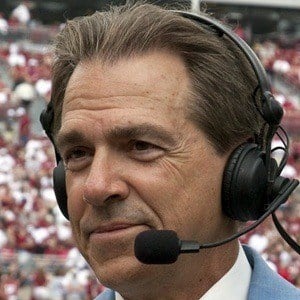 He served as defensive coordinator under head coach Bill Belichick with the Cleveland Browns from 1991 to 1994.

He briefly served as an NFL head coach for the Miami Dolphins from 2005 to 2006, but then returned to college. He won national titles in 2012 and 2017 despite winning neither the SEC Western Division nor the SEC Championship Game.

He married Terry Constable in 1971, and he has a son named Nicholas and a daughter named Kristen.

He and Bear Bryant are two of the most successful coaches in Alabama football history.

Nick Saban Is A Member Of