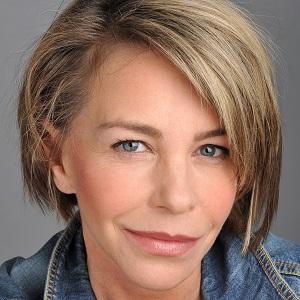 Known for her role as Deborah Burton on the popular ITV and BBC1 situation comedy Men Behaving Badly, she also appeared on the ITV series Where the Heart is and on the BBC police drama Merseybeat.

When she was just four years old, she made her screen debut in a dish-washing soap commercial.

As a result of both pregnancy complications and a lip collagen injection procedure, she suffered from serious health problems throughout her adulthood.

Her marriage to British soccer striker Lee Chapman resulted in two children. Prior to her marriage to Chapman, she was romantically linked to Mr. Bean actor .

She and her Men Behaving Badly co-star Caroline Quentin recorded a 1996 cover of "Tell Him" that rose to a top twenty-five position on United Kingdom music charts.

Leslie Ash Is A Member Of