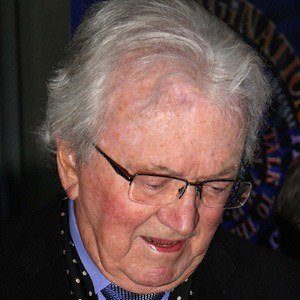 Known for What Kind of Fool Am I, The Candy Man, Talk to the Animals, and other classics that were covered by numerous artists.

He attended the University College School in London and Caius College in Cambridge.

He married Yvonne Romain in 1958. The couple had a son named Adam.

He had a lengthy and productive collaboration with Anthony Newley.

Leslie Bricusse Is A Member Of