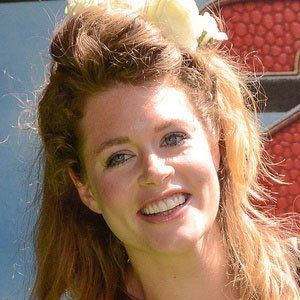 Violinist best known as a finalist on the 8th season of Britain's Got Talent. She is also known for posting violin covers of popular songs on her self-titled YouTube channel.

She was given a plastic violin at the age of four and a real one not long after. She graduated from the Yehudi Menuhin School.

She has played for prominent figures including Prince Charles, Vladimir Putin's daughter. She also appeared alongside Olly Murs in a BBC Radio live session.

She is from Dorking, Surrey.

She has posted interviews, challenges, and covers with pop singer James Smith on her YouTube channel.

Lettice Rowbotham Is A Member Of