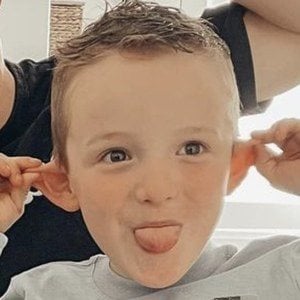 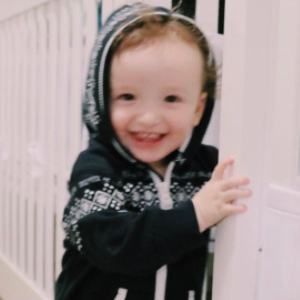 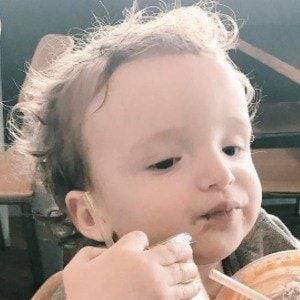 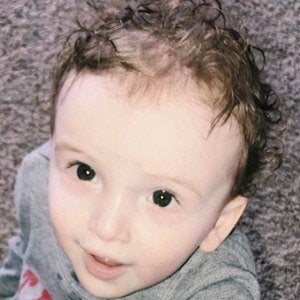 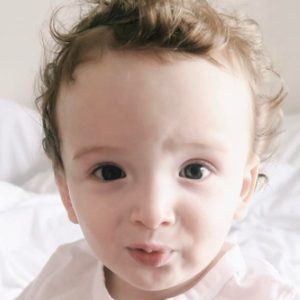 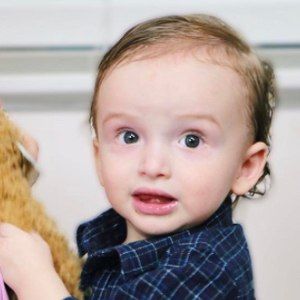 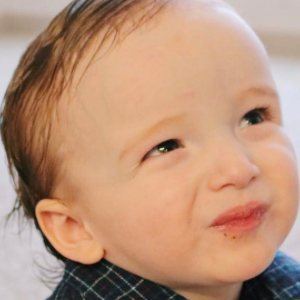 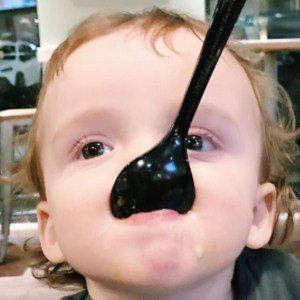 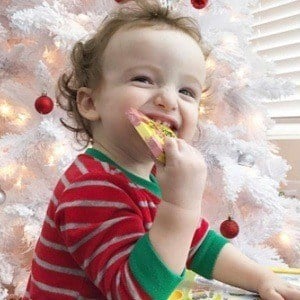 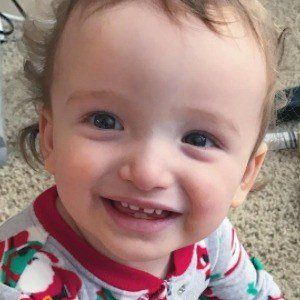 Son of Oscar Morales and Kyra Sivertson who is featured on the family vlog channel OKbaby. He has been seen in multiple videos documenting his important life events like birthdays.

His mother was vlogging her pregnancy journey before Levi entered the world. He was introduced in a video called "EMOTIONAL EMERGENCY C-SECTION | Birth Vlog."

His family's YouTube channel has amassed over 1.4 million subscribers. His mother has been a host of the Beneath The Sheets podcast about sexual health.

His mother had him when she was 18 years old. He has three younger sisters named Alaya, Averie and Aura.

He and Boston Hoellein were both introduced to a YouTube audience from birth.

Levi Morales Is A Member Of