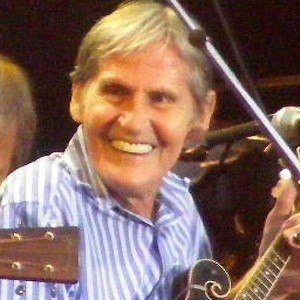 Drummer and co-singer with the rock group The Band. He also released music as a solo artist.

He learned to play the drums when he was a child and was influenced by jazz music. His first big gig was with The Hawks.

He was inducted into the Rock and Roll Hall of Fame.

He has a daughter with Libby Titus, but got into a serious relationship that resulted in him getting married to Sandra Dodd.

He has performed with Norah Jones.

Levon Helm Is A Member Of