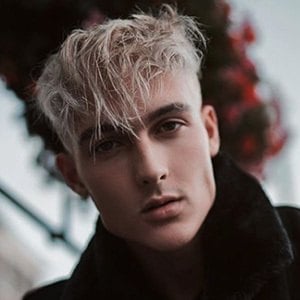 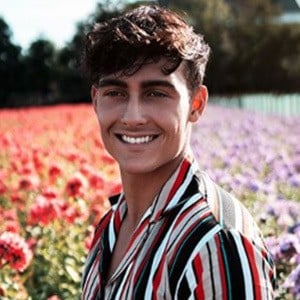 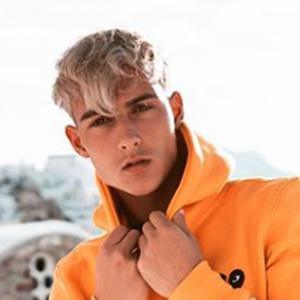 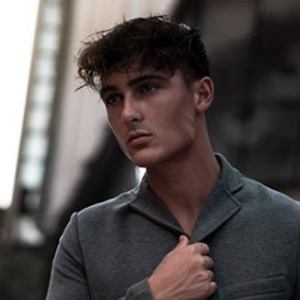 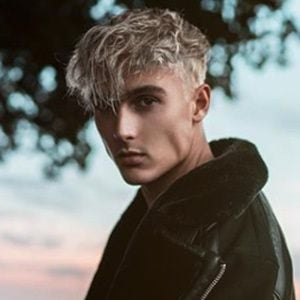 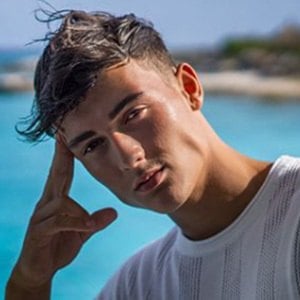 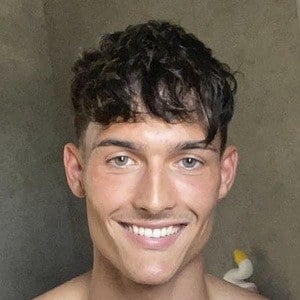 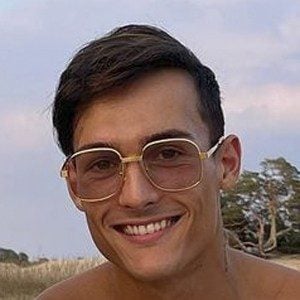 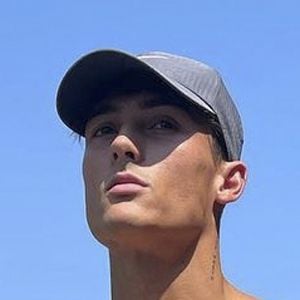 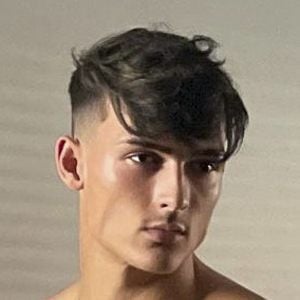 He began his Instagram feed in January of 2017 with a modeling photo shoot collage.

He has a sister named Julia van Wilgen. He has two dogs named Blue and Santos.

He and Gio Petalo are both Dutch Instagram models.

Levy Van Wilgen Is A Member Of