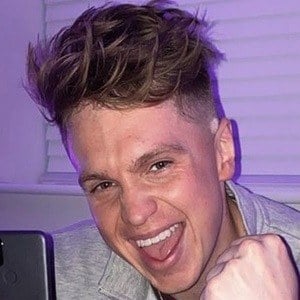 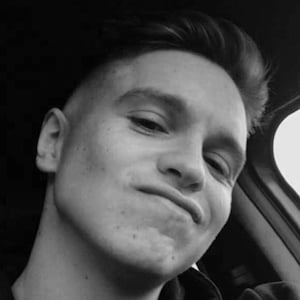 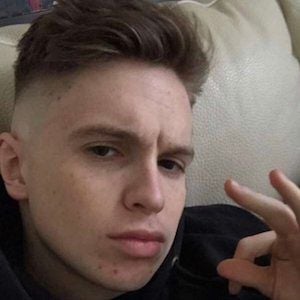 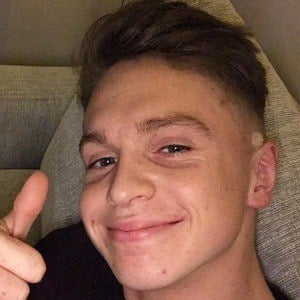 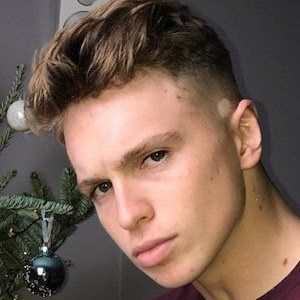 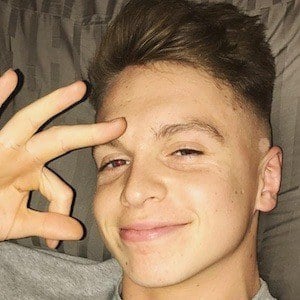 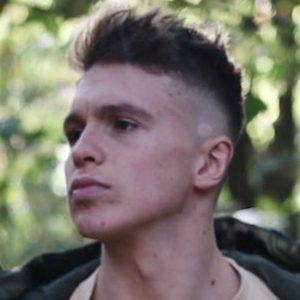 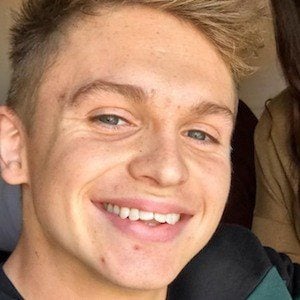 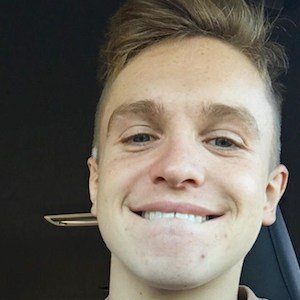 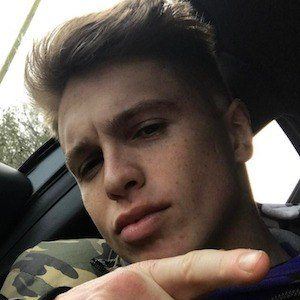 He has over 5 million subscribers on his self-titled YouTube channel. His most popular videos are related to FIFA, with two of his most popular ones featuring soccer players Cristiano Ronaldo and Luis Suarez.

He has a sister named Amy Weller. His YouTube account earned a lot of attention from a video he posted in which he performed wrestling moves on his girlfriend Kate Hutchins; however they eventually broke up in 2016.

He has collaborated with KSI on several videos, including "BRUTAL FIFA: Weller Vs KSI."

Joe Weller Is A Member Of