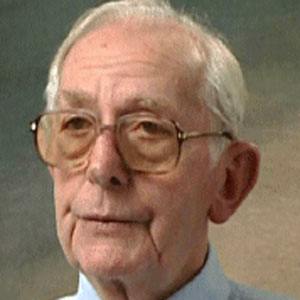 He was a child actor in the 1920s and 1930s and was the family breadwinner after his father's death.

His 1966 film Alfie was nominated for five Academy Awards and won the Special Jury Prize at the Cannes Film Festival.

His parents were second-generation music hall performers. He had two sons with Hylda Tafler, whom he was married to from 1951 until 2005.

Lewis Gilbert Is A Member Of