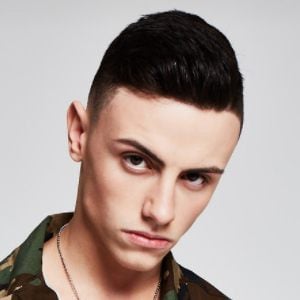 One of five members of the boyband Yes Lad that would compete on series 13 of The X Factor UK. He previously won Southport's Got Talent in 2015.

He competed at the TeenStar Singing Competition in 2014, and had previously won Stand Out final at the Liverpool Comedy Festival when he was just 12 years old.

He was a musical theater student at the Loretta Legge Theatre School.

He is from Maghull, Liverpool, England.

Cian Gleeson is one of his four band mates in Yes Lad.

Lewis Maxwell Is A Member Of