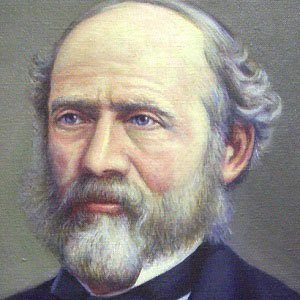 Remembered best for his pioneering anthropological research on social structure and relationships, Morgan proposed the notion that matrilineal (rather than patriarchal) social organization was the first domestic structure in human history.

He graduated from Union College in Schenectady, New York, in 1840.

A politician and attorney as well as an anthropologist, he served in the New York State Assembly and the New York Senate and was the chief lawyer for the Bay de Noquet and Marquette Railroad Company.

He influenced the work of his famous contemporary and fellow social theorist Karl Marx.

Lewis Morgan Is A Member Of