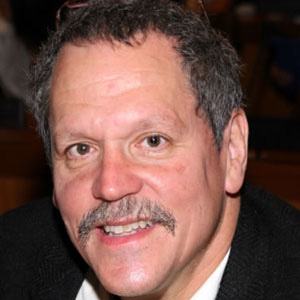 American anthropologist who is known for his studies in evolutionary biology. He was the President of the World Academy of Art and Science, an international non-governmental scientific organization with more than 700 fellows from over 85 countries, from 2008 to 2012.

He completed his doctorate at Columbia College in 1969.

He contends, based on his studies, that orangutans share significantly more morphological similarities to humans than any other great ape.

Much of his work is based off the findings of Charles Darwin.

Jeffrey Schwartz Is A Member Of