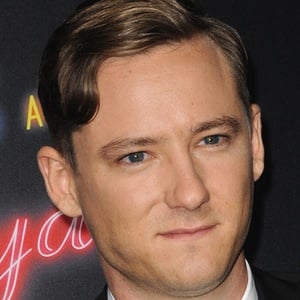 American actor cast in the roles of Larry Riggs for the film Battle of the Sexes and Luke in The Strangers: Prey at Night. He was also cast in 2017's Lean on Pete, 2017's Aftermath and 2020's Top Gun: Maverick. In 2019, he began starring on Hulu's Catch-22.

He starred in a number of short films between 2013 and 2016 before landing his first feature The Ballad of Lefty Brown.

He was cast in the title role for the pilot of the show Highston.

His parents are Tamara and Bill Pullman.

He starred alongside Emma Bellomy in the film The Strangers: Prey at Night.