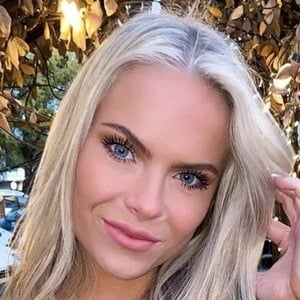 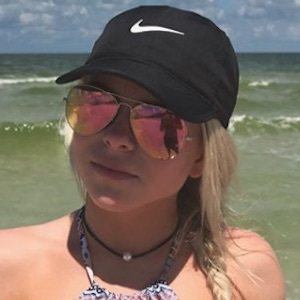 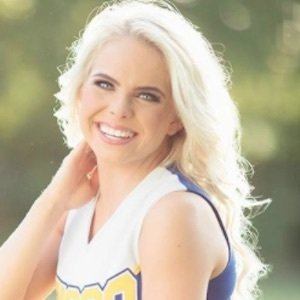 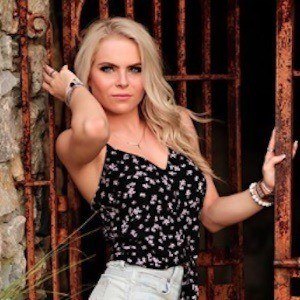 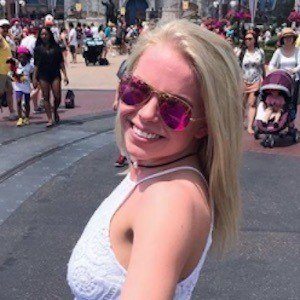 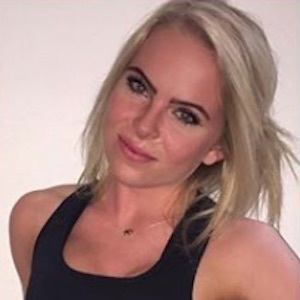 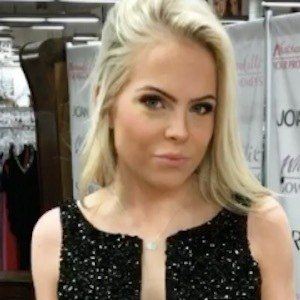 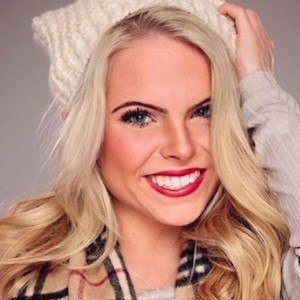 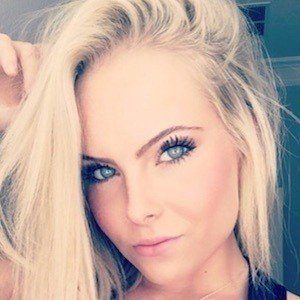 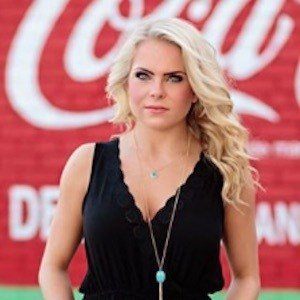 Instagram sensation and cheerleader known for rising to fame competing with the Cheer Athletics Cheetahs. She's gained a following of more than 120,000 dedicated fans on the photo sharing app.

She is friends with several fellow cheerleaders who've gained fame on Instagram, including Mackenzie Sherburn.

She has often posted photos of her mother and grandmother on Instagram. She also has a sister named Breana.

Both she and Kylie Thompson gained fame on Instagram as competitive cheerleaders.

Lexi Goodman Is A Member Of