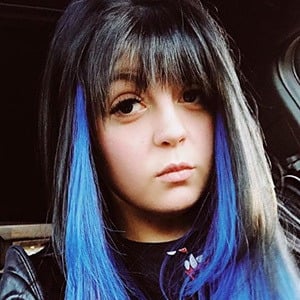 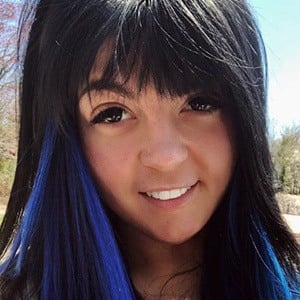 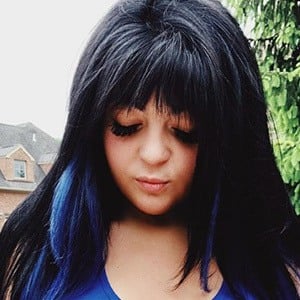 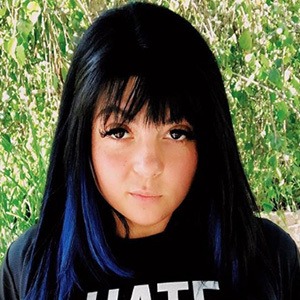 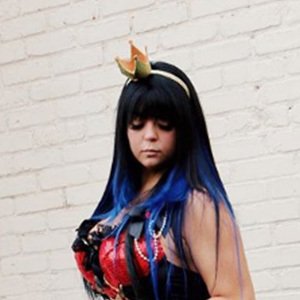 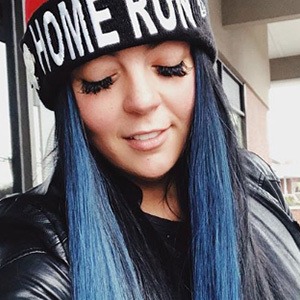 Multi-faceted creator best known as a celebrity nail artist. She's the owner and operator of Salon Martone along with her sister Bria Martone, was a finalist on Next Top Nail Arist and has dabbled in baking, custom shoe painting -- according to an interview with Nails Magazine, she prefers to work on any small-scale canvas.

She moved into nail artistry after trying out fashion design and deciding it wasn't for her. She started reading nail blogs and got inspired to try her hand at the medium.

She's also an accomplished amateur baker, and after a successful appearance on the Food Network's Bakers vs. Fakers, she was offered a show on Buddy Valastro's YouTube channel as the Cupcake Witch. She also appeared on the Food Network Christmas Cookie Challenge.

Her mother is Jennifer Martone. She's dated Joseph Fraumeni and the two have been heavily featured on each other's Instagrams.

Her first celebrity client was Katie Holmes. She did the actress' nails for the Met Gala.

Lexi Martone Is A Member Of