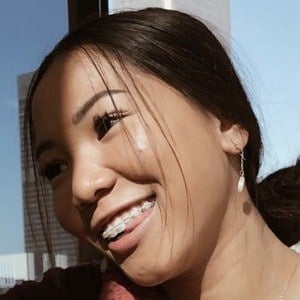 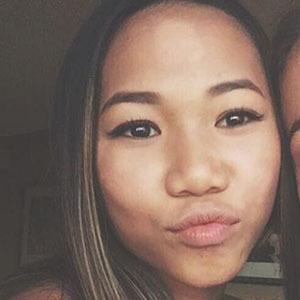 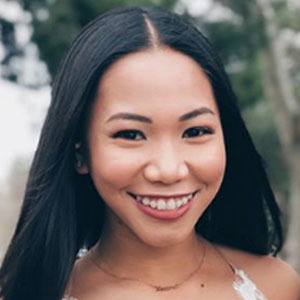 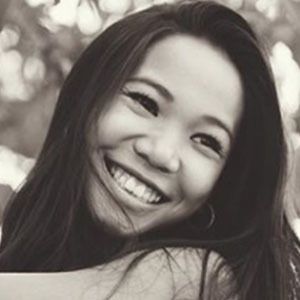 American dancer who found fame as a contestant on the first season of the Lifetime reality series Abby's Ultimate Dance Competition. She has performed at one of the country's top dance studios, Just Plain Dancin' & Co.

Her mother's name is Maria. Her sister Sam is also a dancer.

She danced alongside Maddie Ziegler at the 24 Seven Dance Convention in 2014.

Lexine Cantoria Is A Member Of