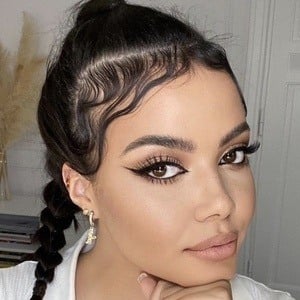 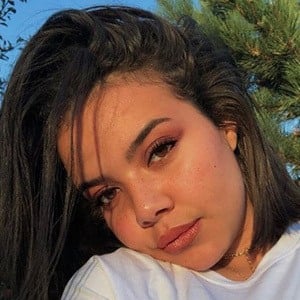 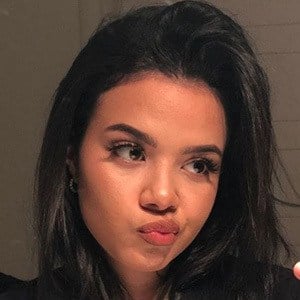 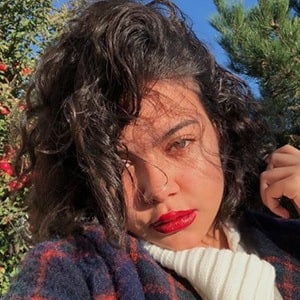 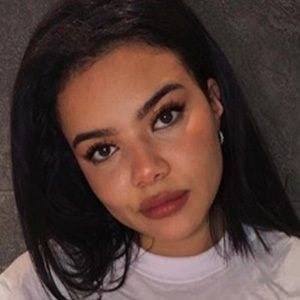 Polish social media celebrity and reality show personality who attracted a large audience to her Lexy YouTube channel. She posts a combination of vlogs, reactions and style videos for more than 850,000 subscribers.

She began uploading lifestyle photos to her lexychaplin Instagram account which has since grown to over 200,000 followers.

She became a cast member of the reality series Team X.

She shared an Instagram picture of her two cousins in October 2014.

Roxxsaurus and Angelika Oles are other well-known YouTube stars with Polish ancestry.

Lexy Chaplin Is A Member Of