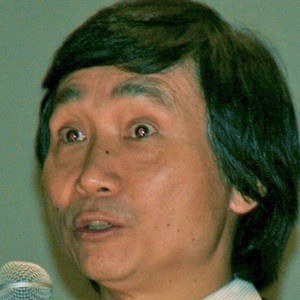 Chinese-born dancer who was a Principal Artist with the Australian Ballet from 1995 to 1999.

He trained at the Beijing Dance Academy for seven years and went on to join the Houston Ballet in 1979.

He became Artistic Director of the Queensland Ballet in 2012.

He had three children with his second wife, Australian dancer Mary McKendry.

His early talent for dance was recognized by the government of the People's Republic of China, and he was chosen by the cultural advisors of Mao Tse Tung's wife, Madame Mao (Jiang Qing), to study dance in the United States.

Li Cunxin Is A Member Of