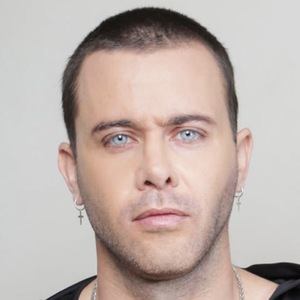 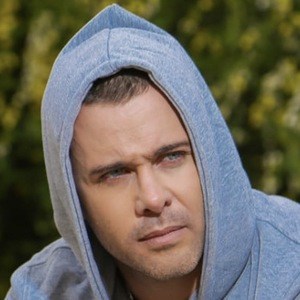 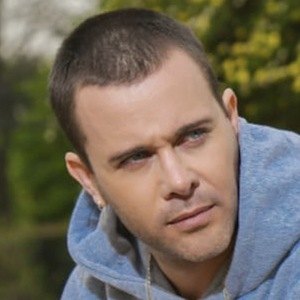 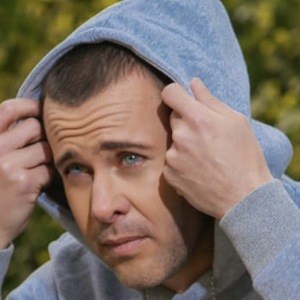 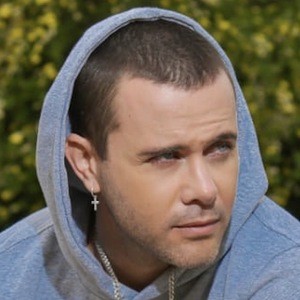 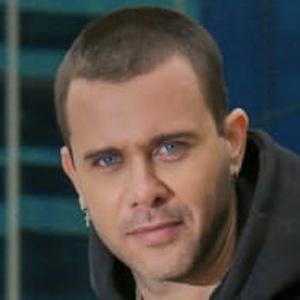 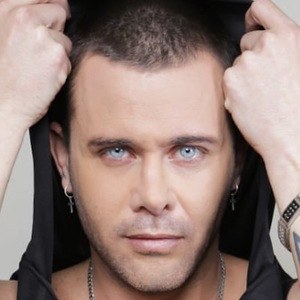 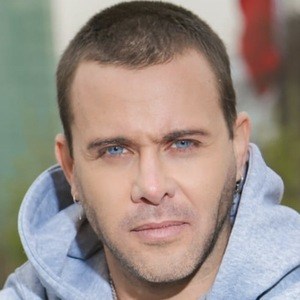 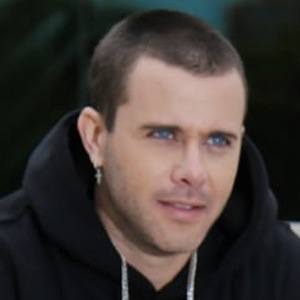 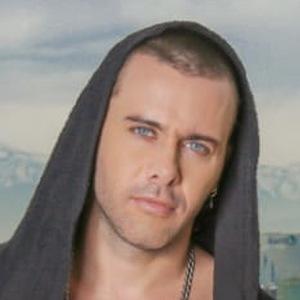 Venezuelan singer grown popular for singles like "Tu Me Gustas" and "Curacao." He has released his original music on both YouTube and Soundcloud.

In addition to his music career, he is also the CEO of the editing and production company Lucendi.

His real name is Ysidro Rodriguez. He has occasionally posted photos of his mother to his Instagram account.

Both he and Victor Munoz are well known Venezuelan pop singers.

Li One Is A Member Of