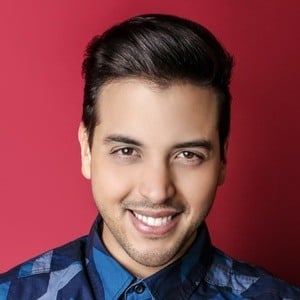 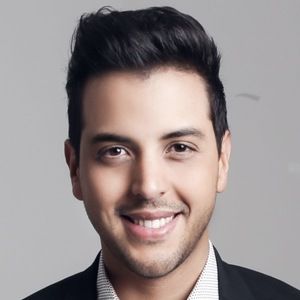 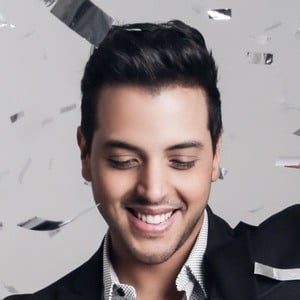 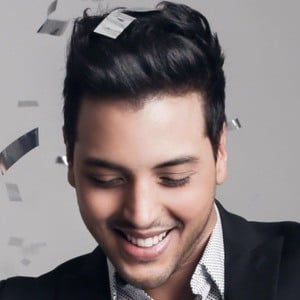 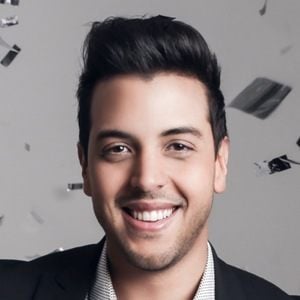 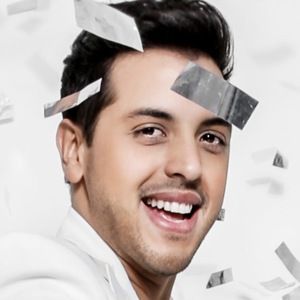 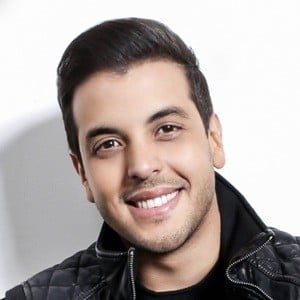 Notable for his 2007 album Minutos and for his songs "Soy Yo Que Manda," "Qué Voy Hacer sin Ti" and "Mi Princesa," this Venezuelan singer and songwriter established a significant social media following.

He released his self-titled debut album in 2004 and uploaded his first YouTube video in 2007.

He collaborated with Nacho on the 2015 hit song "Te Quiero Bonito."

Víctor Muñoz Is A Member Of