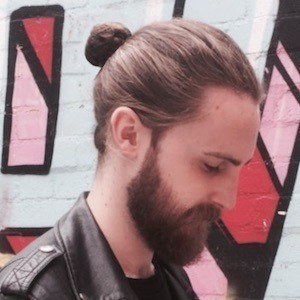 Designer and illustrator whose minimalist drawings include everything from pop culture references to landscapes. He is particularly known for his circular designs featuring Hogwarts, Disneyland, the Death Star, and countless other media and culture icons.

Known for sharing his clean designs and drawings on Instagram, he has more than 150,000 dedicated followers.

He is originally from Wales but has since moved to London, England. He grew up alongside a sister.

Both he and Mike Kus are graphic designers who gained followings on Instagram.

Liam Ashurst Is A Member Of