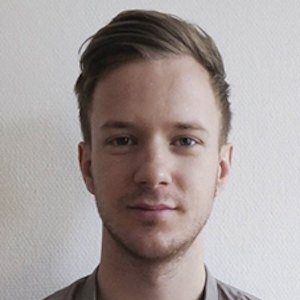 Multidisciplinary designer specializing in web design, art direction, calligraphy, and brand identity who founded and became creative director of the agency A-SPACE. He also founded an app called Font Nerd and is a self-taught calligraphist.

He was a photographer and project manager for Fashion Week Live for 3 years. He graduated from the Copenhagen Technical Academy in 2012.

He resided in Copenhagen, Denmark, but has lived and worked in various places around the globe, including Hong Kong.

He and Melissa Smith are both known for specializing in calligraphy.

Andreas Hansen Is A Member Of