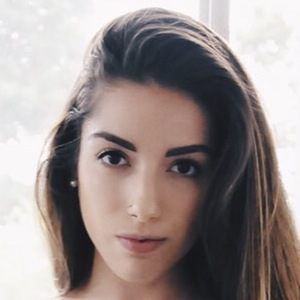 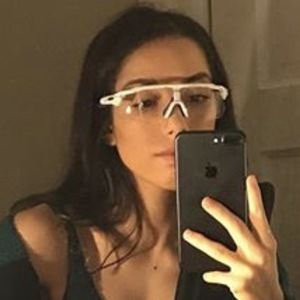 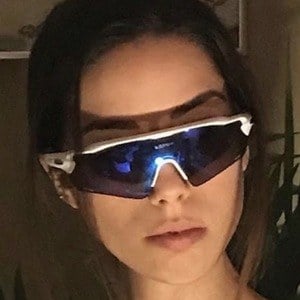 American designer who earned a fan base on Instagram thanks to pics of her original footwear. Her shoes made out of scraps such as tennis balls and balloons have helped her acquire over 650,000 followers.

She received her bachelor's degree in digital media technology from East Stroudsburg University of Pennsylvania in 2015.

She began creating products for Reebok Classics in 2016.

She's been based in the Boston area.

Yosi Samra and Brian Atwood are other creatives who found success designing shoes.

Nicole McLaughlin Is A Member Of