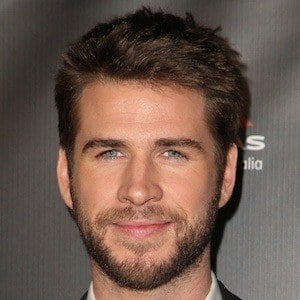 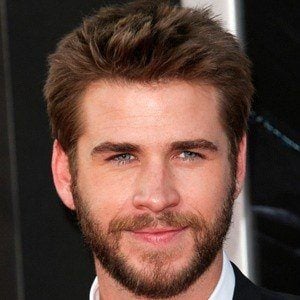 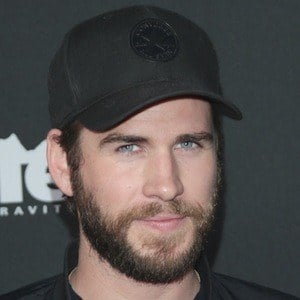 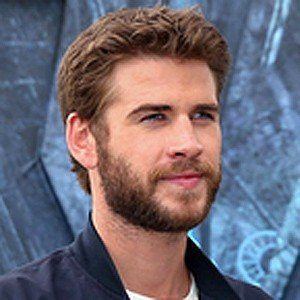 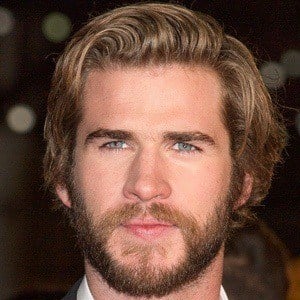 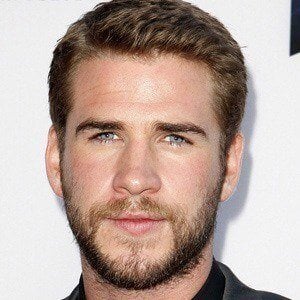 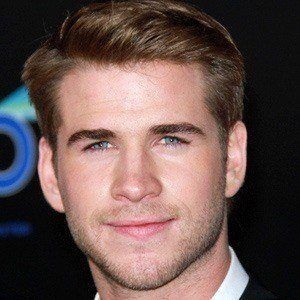 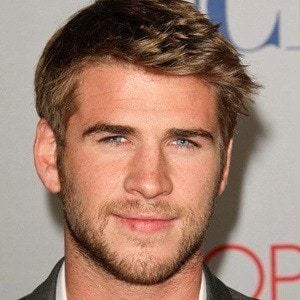 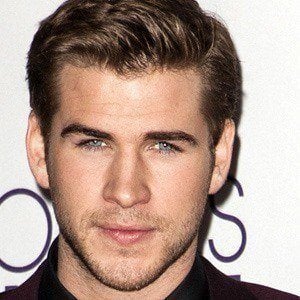 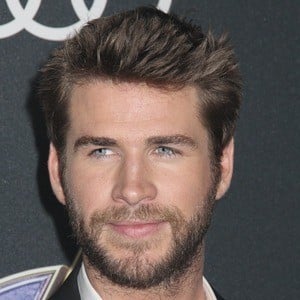 Before deciding to become an actor, he worked as a construction worker and laid wooden floors for half a year.

He made his big screen debut in the 2009 science fiction film Knowing.

He became engaged to actress and singer Miley Cyrus in 2012, but they separated in 2013. They got back together in 2016, married in 2018, then separated seven months later in 2019. In late 2019, he briefly dated Maddison Brown. In 2020, he became romantically linked with model Gabriella Brooks. His two older brothers, Luke and Chris, are also actors.

He stars alongside Jennifer Lawrence in the Hunger Games series.