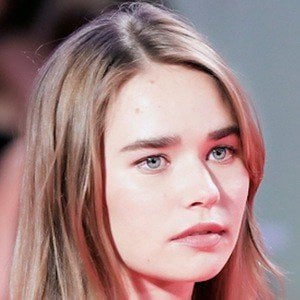 Next Models Management signee who rose to fame in a campaign for SurfStitch. She has an Instagram following of more than 200,000.

She was first scouted when she was 14 years old and represented by Viviens Model Management.

She began attending Sydney University as an ancient history and archaeology major.

She grew up in Sydney, Australia. Her brother Landon is an actor. She was in a relationship with The 1975 musician Matthew Healy. She has been romantically linked to Liam Hemsworth.

She and fellow model Lucky Blue Smith have both been represented by Next Models.

Gabriella Brooks Is A Member Of