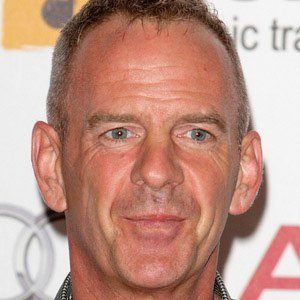 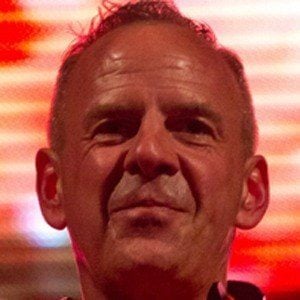 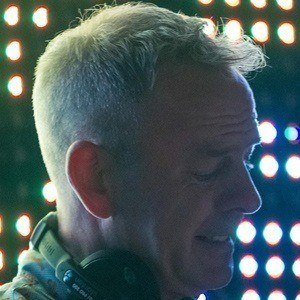 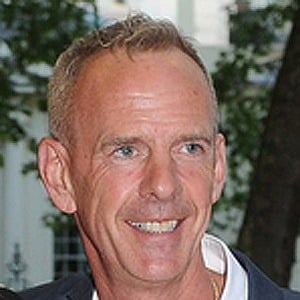 Known as Fatboy Slim, he is a DJ and record producer from the UK. He rose to fame in the 1990s, for singles such as "The Rockafeller Skank," "Praise You," and "Weapon of Choice."

He used to DJ at local clubs while he was in school. He first became known after joining the indie rock band The Housemartins in the 1980s.

In 2001, he won the BRIT Award for Best British Dance Act. He also won a Grammy Award for Best Short Form Music Video for "Weapon of Choice" in 2002.

He has children, Woody and Nelly with TV personality Zoe Ball, whom he was married to from 1999-2016.

He released a collaborative album with David Byrne of the Talking Heads called Here Lies Love.

Norman Cook Is A Member Of