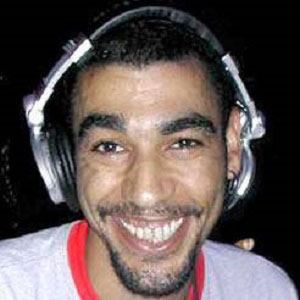 English DJ and music producer most famous for his time as a member of the popular electronic music act The Prodigy. Since leaving the band in 2000, he has recorded music solo under names like Smash Hi-Fi, Longman and Flightcrank.

He grew up in the village of Rayne in Essex and joined The Prodigy after meeting some of the band's members at a local rave club.

He was previously engaged to Radio 1 presenter Sara Cox.

He performed as a member of The Prodigy along with frontman Keith Flint from 1990 to 2000.

Leeroy Thornhill Is A Member Of