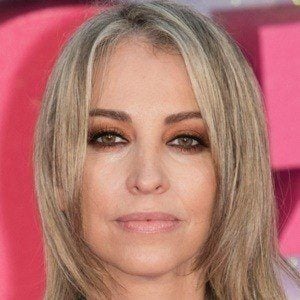 Pop singer with the Canadian girl group All Saints, the group known for the BRIT Award-winning song "Never Ever."

She and her sister joined her theatre school classmate to form All Saints.

In their eight years together, Appleton's work with All Saints scored five #1 hits, including "Bootie Call."

She and Ashley Roberts were both on the reality show I'm a Celebrity...Get Me Out of Here!

Natalie Appleton Is A Member Of